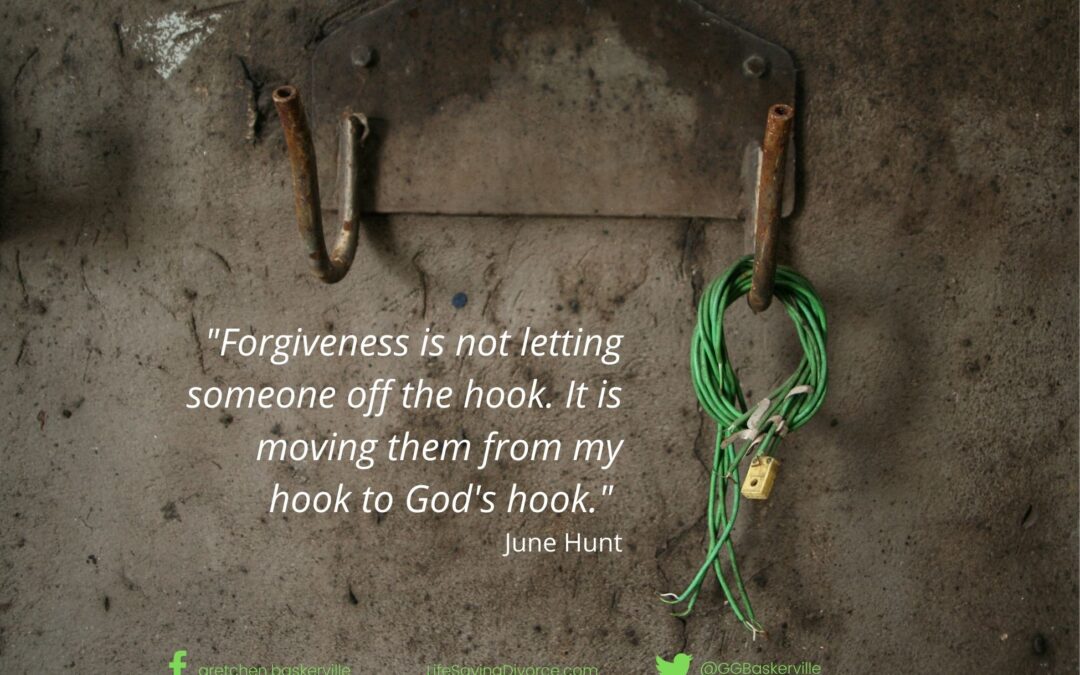 No one should tell that you must forgive on their timeline. That’s an indication they don’t really understand their God-given duty to protect the vulnerable. Often survivors are given the impression their church doesn’t think they were seriously injured or have a legitimate grievance. And even if they do, it they should be able to “get over it” or “snap out of it.”

Forgiving an abuser isn’t easy. It is not on par with forgiving someone who accidentally rear-ended your car or shattered your grandmother’s antique wedding crystal. In the case of long-term, systematic abuse during a marriage, regardless of the abuser’s intentions, it takes a long time to process all the pain. 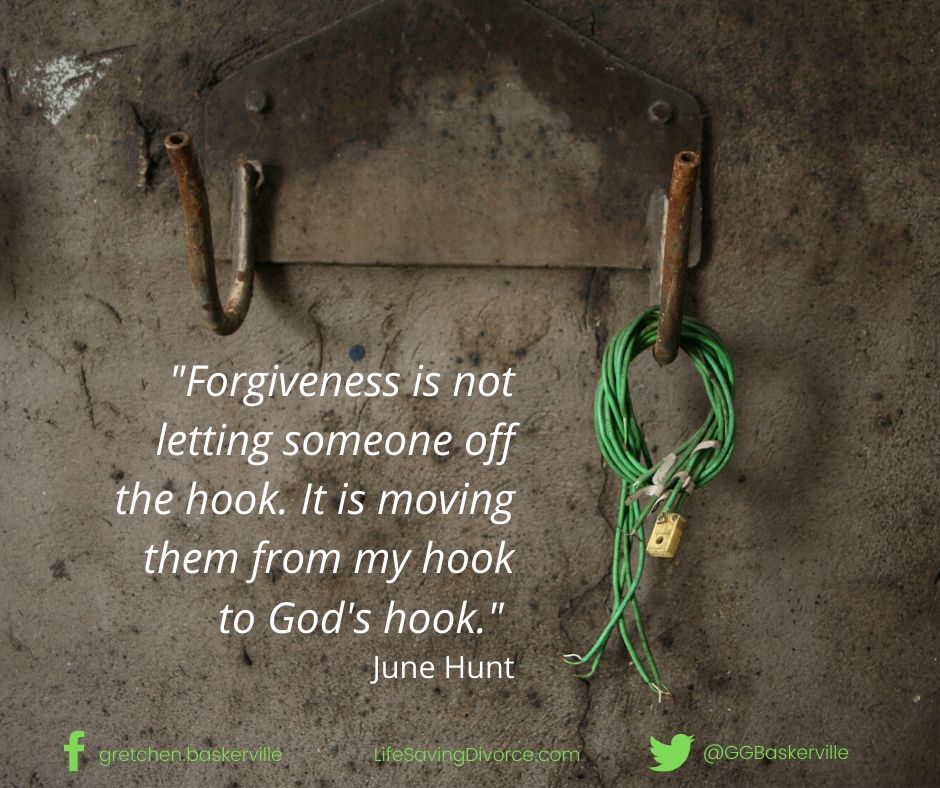