10 Quotes on Kids and Divorce From Dr. Judith Wallerstein 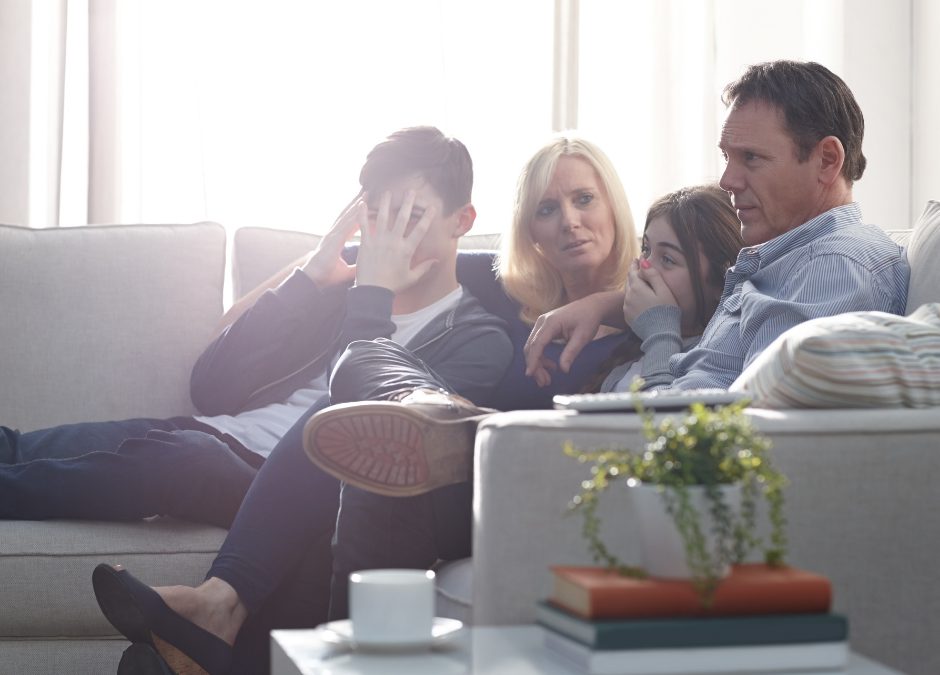 10 Quotes on Children and Divorce from Dr. Judith Wallerstein

The late Dr. Judith Wallerstein was a very important family researcher on the topic of divorce and children. She did a key study from 1971 to 1996 following divorcing families in Marin County, California. She tracked 60 families for 25 years.

Although she described negative effects of divorce on children in her New York Times bestselling book, Unexpected Legacy of Divorce, she also wrote that sometimes divorce is best for children, reporting that growing up in a high-distress two-parent family has “tragic” consequences for children in their adult years.

“I am not against divorce. How could I be? I’ve seen more examples of wretched, demeaning, and abusive marriage than most of my colleagues. I’m keenly aware of the suffering… I’m also aware that for many parents the decision to divorce is the most difficult decision in their lives; they cry many a night before taking such a drastic step. —Judith S. Wallerstein, The Unexpected Legacy of Divorce (New York: Hyperion, 2000), p. xxxix

“And I am, of course, aware of the many voices on the radio, on television, and in certain… religious circles that say divorce is sinful… But I don’t know of any research, mine included, that says divorce is universally detrimental to children.” —Judith S. Wallerstein, The Unexpected Legacy of Divorce (New York: Hyperion, 2000), p. xxxix

“Many judges who deal with such families do not understand that merely witnessing violence is harmful to children; the images are forever etched into their brains. Even a single episode of violence is long remembered in detail. In fact there is accumulating scientific evidence that witnessing violence or being abused physically or verbally literally alters brain development resulting in a hyperactive emotional system.” —Judith S. Wallerstein, The Unexpected Legacy of Divorce (New York: Hyperion, 2000), p. 90

Quote 5: On the first page of Judith Wallerstein’s book, The Unexpected Legacy of Divorce, she writes,

“On the positive side, many young adults who weather their parents' divorce are extremely successful in their own careers, having learned how to be independent, resourceful, and flexible…. they are decent, caring adults who manage to build good marriages in spite of their fears.” p. xiii

Wallerstein wrote The Unexpected Legacy of Divorce in 2000, more than twenty years ago. I am perplexed as to why Christian marriage ministry Focus on the Family, for example, which claims to give reliable advice under the command of Jim Daly, would post articles quoting Wallerstein in order to send a false message that divorce leads to bad outcomes for children.

Quote 6: In fact, by 1989, Wallerstein was already saying that divorce was a rational solution to a bad marriage. And notice that she doesn't limit it to physical abuse. (Emphasis mine.)

Although our overall findings are troubling and serious, we should not point the finger of blame at divorce per se. Indeed divorce is often the only rational solution to a bad marriage. When people ask if they should stay for the sake of the children, I have to say, “Of course not." All our evidence shows that children turn out less well-adjusted when exposed to open conflict, where parents terrorize or strike one another, than do children from divorced families.” —Dr. Judith Wallerstein, Second Chances: Men, Women and Children, A Decade after Divorce, p. 321-322  (Originally published 1989. Referenced Kindle edition, 2018)

Quote 7: Wallerstein didn't want people to stay in at cruel, demeaning, or intensely lonely marriage "just for the kids":

But for many other people, divorce is the best solution, and staying married "for the sake of the children" (as it is so often stated) is not the wiser path. When a marriage is cruel, demeaning, or intensely lonely, divorce opens new opportunities to build a better life. The details of such unhappy marriages are often shocking. I met one couple who had not talked to each other in three years; they just passed notes back and forth. One man went to bed fully clothed every night for years, sending a not so subtle message to his wife beside him in the bed. Others brought lovers into the home when the spouse was away. In some marriages, in-laws invaded the home at all hours, leading one man to say, “She was never mine!" —Dr. Judith Wallerstein, Second Chances: Men, Women and Children, A Decade after Divorce, p. xxxiv (Originally published 1989. Referenced Kindle edition, 2018)

Quote 8: In 1989, Wallerstein mentioned the lack of comparison studies between unhappy families and divorced families. But in the 1990s, such studies became available and the gave evidence of the damage done to kids who are brought up in these distressed homes. She felt divorce was better for kids in these cases.

“And while we lack systematic studies comparing unhappily married families and divorced families, I do know that it is not useful to provide children with a model of adult behavior that avoids problem solving and that stresses martyrdom, violence, or apathy. A divorce undertaken thoughtfully and realistically can teach children how to confront serious life problems with compassion, wisdom, and appropriate action." —Dr. Judith Wallerstein, Second Chances: Men, Women and Children, A Decade after Divorce, p. 322 (Originally published 1989. Referenced Kindle edition, 2018)

Quote 9: In a PBS interview in 2000, Judith Wallerstein admitted to being shocked by the percentage of horrible U.S. marriages.

“In a PBS interview in 2000, [Wallerstein] said, “It’s hard for me to believe that 45 percent of marriages are so bad that they really need to divorce, and that’s what’s happening in this country.”  —Concerned Women for America, June 22, 2012, retrieved 10/29/2020 https://concernedwomen.org/judith-s-wallerstein-divorce-analyst-dies-at-age-90/

Quote 10: In 2003, Judith Wallerstein authored another book on kids and divorce. When asked when is the “best” time to divorce, she wrote (emphasis mine):

“The trouble is, there’s no simple answer… If there’s chronic violence at home, the answer is ‘the sooner the better,’ unrelated to the age of your child. By violence I mean physical attack—hitting, kicking, throwing objects—or chronic threats of physical violence. Exposure to violence has serious consequences for a child’s development that may last well into adulthood. They fear for your safety. They fear for themselves and their siblings. If there’s repeated high conflict in your marriage, accompanied by yelling, screaming, and pounding the table, then I’d also say the sooner the better... In some high-conflict homes, serious differences between the partners are a recurrent theme in everyday life.”
—Judith Wallerstein and Sandra Blakeslee, What About the Kids? (New York: Hachette Books, 2010), pp. 127-128.

Other researchers quoted in Christian marriage websites are Dr. Paul Amato and Dr. Alan Booth and Dr. Mavis Hetherington. But they don't sugggest all divorce is tragic for kids either.

“Our results show that if conflict between parents is relatively high, offspring are better off in early adulthood if their parents divorced than if they remained married.” — Paul Amato, Laura Spencer Loomis, Alan Booth, "Parental Divorce, Marital Conflict, and Offspring Well-being during Early Adulthood, 1995, p. 895

"This result is consistent with the notion, advanced by a number of observers, that children are better off in divorced single-parent families than in two-parent families marked by high levels of discord..." — Paul Amato, Laura Spencer Loomis, Alan Booth, "Parental Divorce, Marital Conflict, and Offspring Well-being during Early Adulthood, 1995, p. 911

The late Dr. Mavis Heatherington did a study that was 10 times larger than Wallerstein’s. (Emphasis mine.)

“In the short run, divorce is brutally painful to a child. But its negative long-term effects have been exaggerated…“ "Twenty-five percent of youths from divorced families in comparison to 10 percent from non-divorced families did have serious social, emotional, or psychological problems. But most of the young men and women from [the study] looked a lot like their contemporaries from non-divorced homes. Although they looked back on their parents’ breakup as a painful experience, most were successfully going about the chief tasks of young adulthood: establishing careers, creating intimate relationships, building meaningful lives for themselves.” —E. Mavis Hetherington and John Kelly, For Better or For Worse (New York: WW Norton & Company, 2002), p. 7

Further, many Christian marriage ministry articles ignore the massive 19,000-participant ACE Study in 1998 that shows that children brought up in a home experiencing or witnessing physical, sexual, or psychological abuse, or violence to a parent, substance abuse, mental illness, or criminality may have lifelong health effects evident when they reach adulthood.

Organizations that will not admit that divorce is good for kids when the home is highly abusive are unsafe for those in these destructive marriages.  UNSAFE