Turning Point 8: A Friend Walked with Me and Gave Me Courage 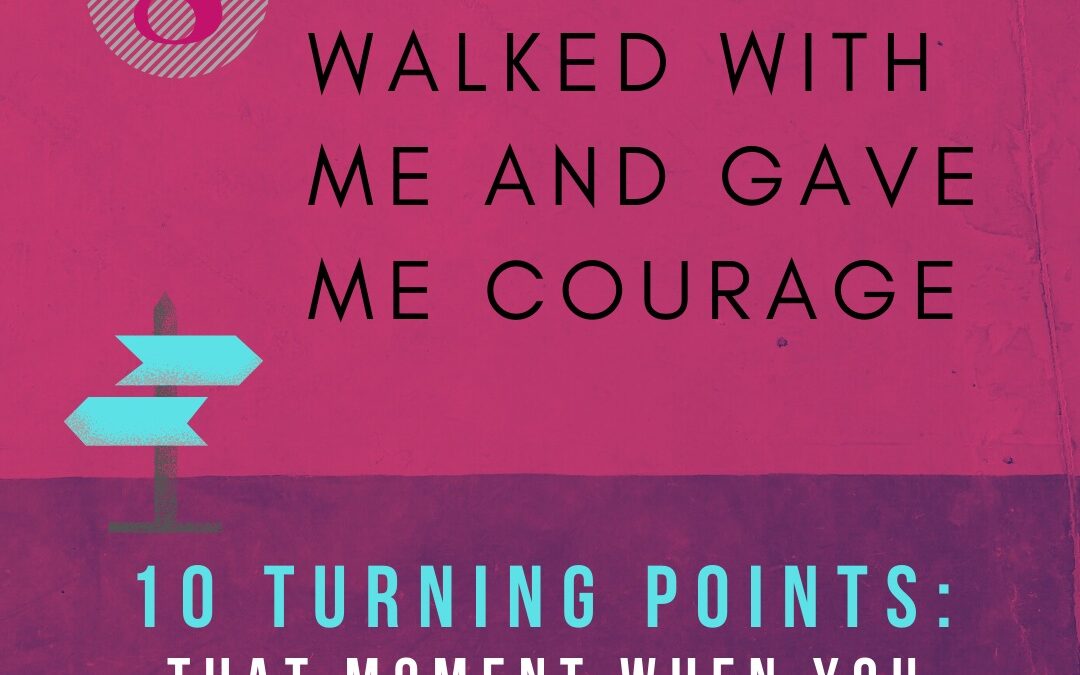 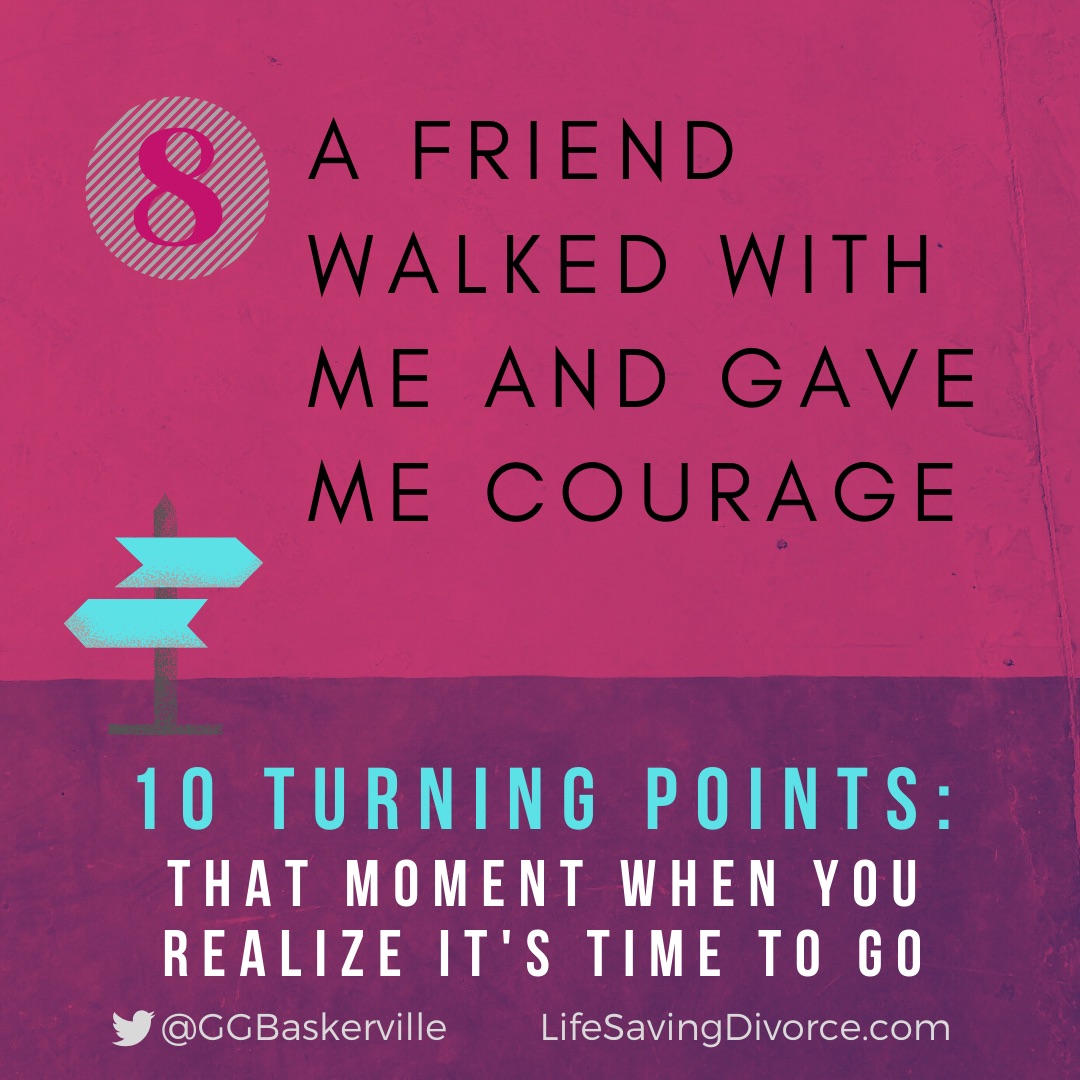 Turning Point 8: A Friend Walked with Me and Gave Me Courage
PLUS, a first-person story
Note about this "10 Turning Points" Series: A turning point is that eye-opening moment when you know you must get out of your marriage to save your life and sanity, and your children's. This series is based on my 20 years' experience as a Christian divorce recovery leader, and on interviews with Christians who love God, take their beliefs seriously, yet finally divorced. They hung on longer and tried harder than most people would have. They were in marriages where there was a pattern of adultery, sexual immorality, domestic violence, chronic emotional or verbal abuse, abandonment, or neglect due to addictions. These are the Life-Saving Divorces. My message to people in these destructive marriages is—

Some abused spouses don't walk away and get divorced without support from friends, family or church

Two women friends started talking at a high school playoff softball game. They had been friends for years. Their kids had played on the same sports teams since childhood, and neither woman had known the other was being abused.

That one conversation, where they both admitted being abused by their husbands, turned the tide. They came to my support group at church and told their heartbreaking stories.

Over the next few months, they became champions for each other as they set boundaries for their husbands, hoping to keep the marriage together. They navigated the ups and downs of holding them responsible for the disrespect and meanness. One said—

People think domestic violence is a daily occurrence. It’s not.
It’s walking on eggshells all the time. It’s wondering what might set him off.
It’s the belief that if I can control everything there is no chance he’ll explode at me.

Sadly, neither husband chose to change, even with pastoral involvement. Both women divorced to protect themselves and their children, and they moved on with their lives. They supported each other, ran errands for each other, and stood by each other’s side.

Today they are both safe and free from the abuse and constant anxiety.