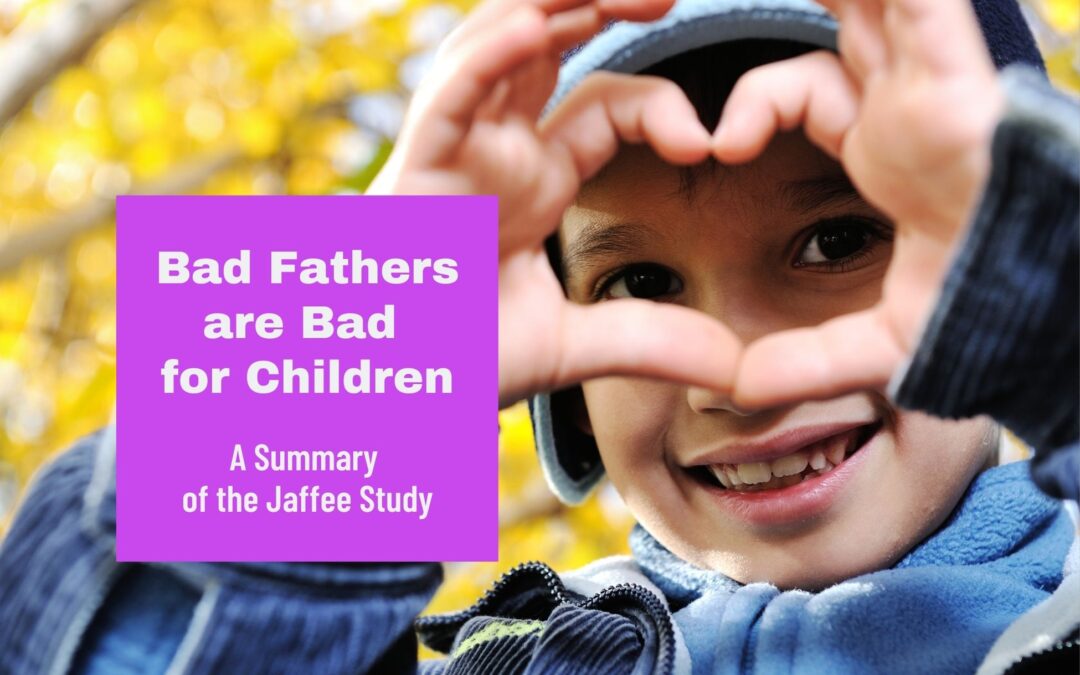 Bad Fathers are Bad for Children: A Summary of the Jaffee Study

This is a summary of the highlights of the Jaffee Study—for marital abuse victims who are weighing options: To stay or to divorce.

Bad fathers are bad for kids.

Good fathers are good for kids.

There is a belief that children need two married biological parents in the home to turn out well. And supporters of this belief may even say that children need a father—any father—in the home, meaning that any two-parent married home is always better than a single parent home.

But that’s not true. A lot depends on how emotionally healthy or destructive each parent is. A good father is wonderful for kids. But a bad father is not, in fact, he’s destructive.

Here’s a summary of the Jaffee study, which found the advantages of growing up in a two-parent family may be negated when one or both parents have a “history of antisocial behavior.”  In other words, bad fathers are bad for children. A bad father cancels the positive effect of a two-parent married family.

The Jaffee study found that when fathers engaged in high levels of antisocial behavior (see below for the list of examples), the more time they lived with their children, the more conduct problems their children had. Their children’s behavior problems were far worse than other kids’ of the same age.  (See graph below.)

In the study of 1,116 families with children who were twins, about 15% of the fathers had three of more of the antisocial traits listed below.

About 1 in 8 kids living with those antisocial fathers developed serious conduct disorders themselves. Some became predatory too (lying, cheating, physically attacking others, and/or using force to take things from other children). Fathers who had antisocial behavior and resided with their children predicted the kids’ chances of conduct disorders.

The character disorders of a destructive father might also contribute to such issues as poverty, child or wife abuse, drugs/alcohol use, and harsh discipline and coercion.

If the father did not have any antisocial traits, then the likelihood of having a child with serious conduct orders was only about 1 in 33 kids.  In fact, the more time that good fathers resided with their children, the lower the likelihood of conduct disorders.

(Antisocial mothers were found to be a problem too, but that wasn’t the focus of the Jaffee 2003 study.)

What character issues did these antisocial fathers have? (They had at least 3 of these to be considered “antisocial” for the purpose of the study.)

(1) Failed to conform to societal norms: example, engaged in criminal behavior or ever been in jail or prison.
(2) Deceitful: example, lies to partner; tells lies to others and tricks people into giving him things or doing what he wants.
(3) Impulsive or acts without thinking.
(4) Irritable or aggressive: example, gets into many fights.
(5) Reckless disregard for safety of self or others: examples, risky behavior or drug/alcohol use that has caused injuries, accidents, and health problems.
(6) Consistently irresponsible: example, fails to pay debts or meet other financial responsibility.
(7) Lack of remorse: example, doesn’t seem to feel guilt for misbehavior. 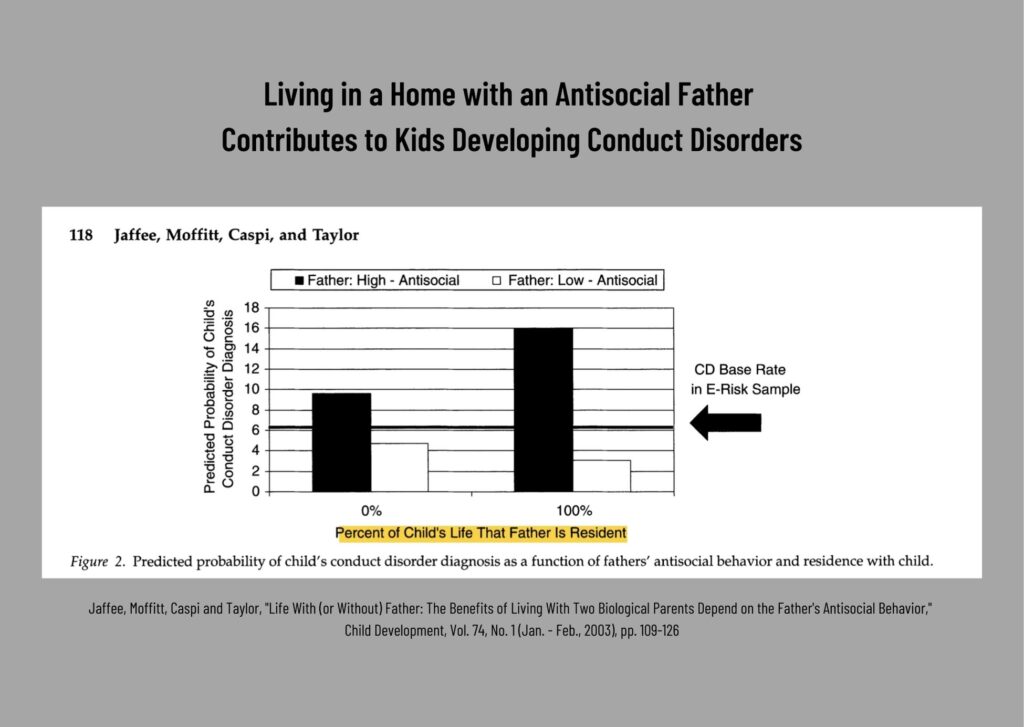 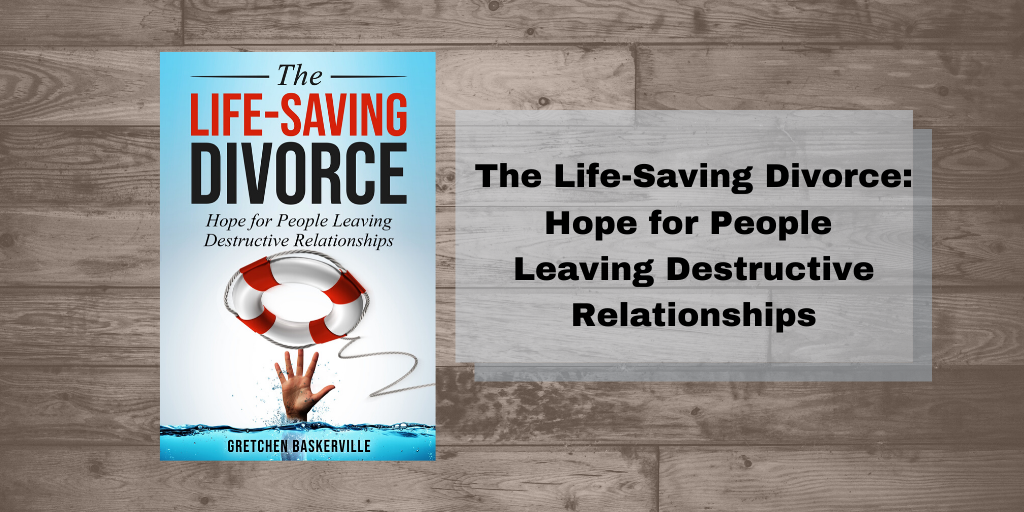