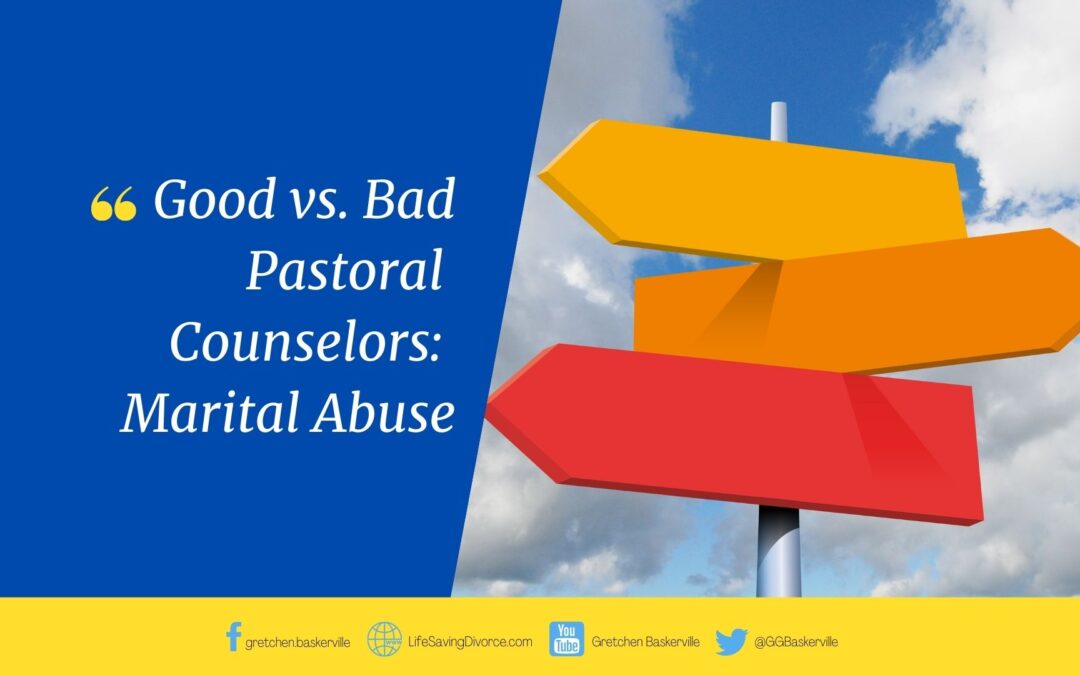 How did your pastor respond to when you disclosed abuse in your marriage?

Bad Experiences with a Pastor 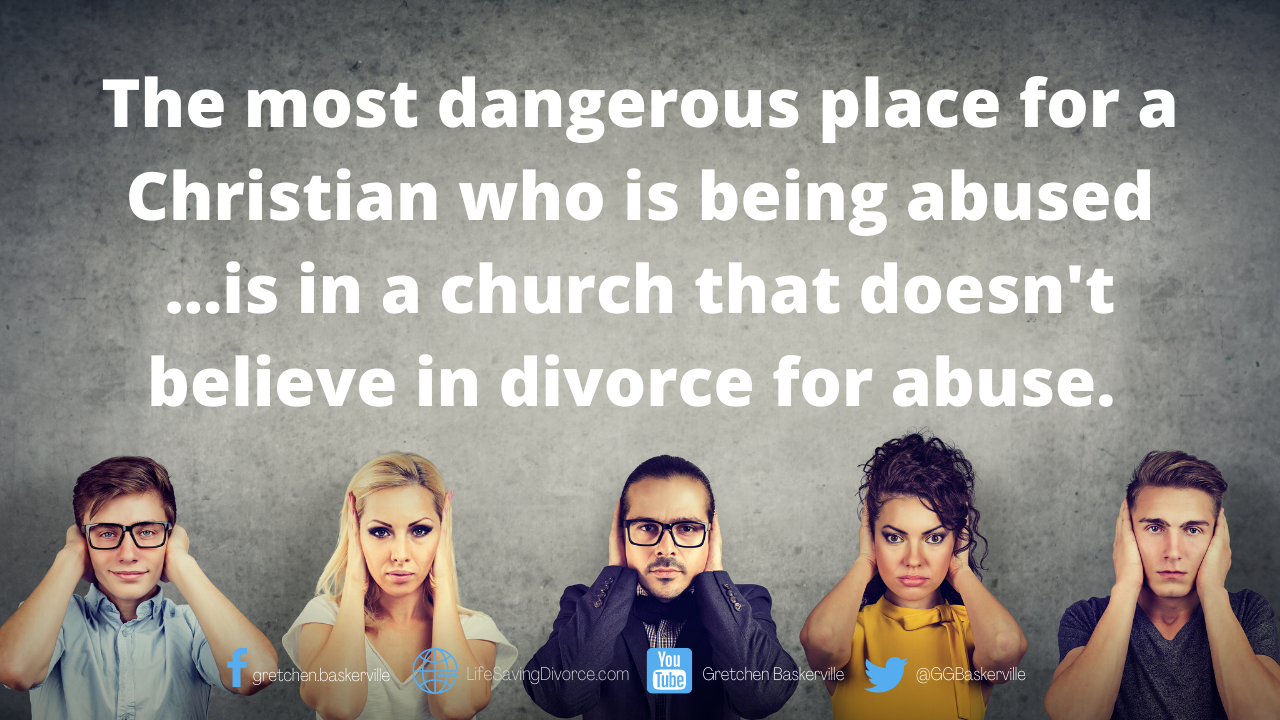 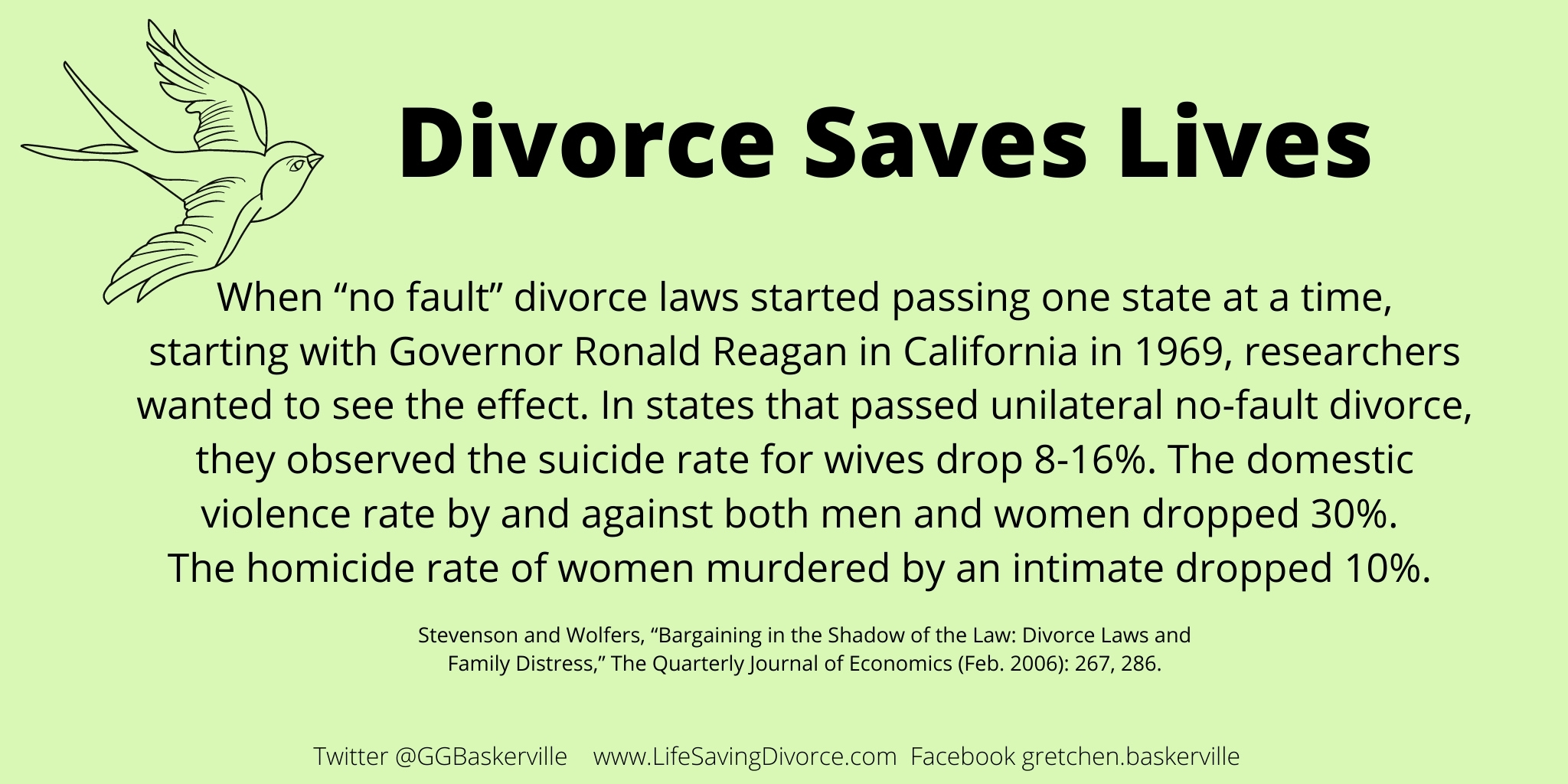