Does God Hate Divorce? Does He Allow Divorce? 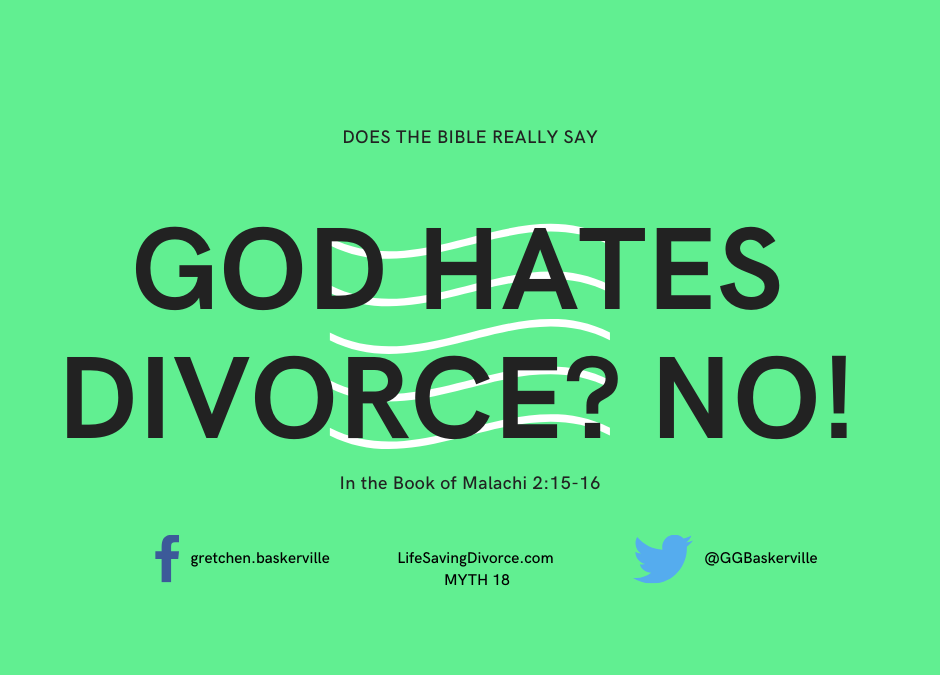 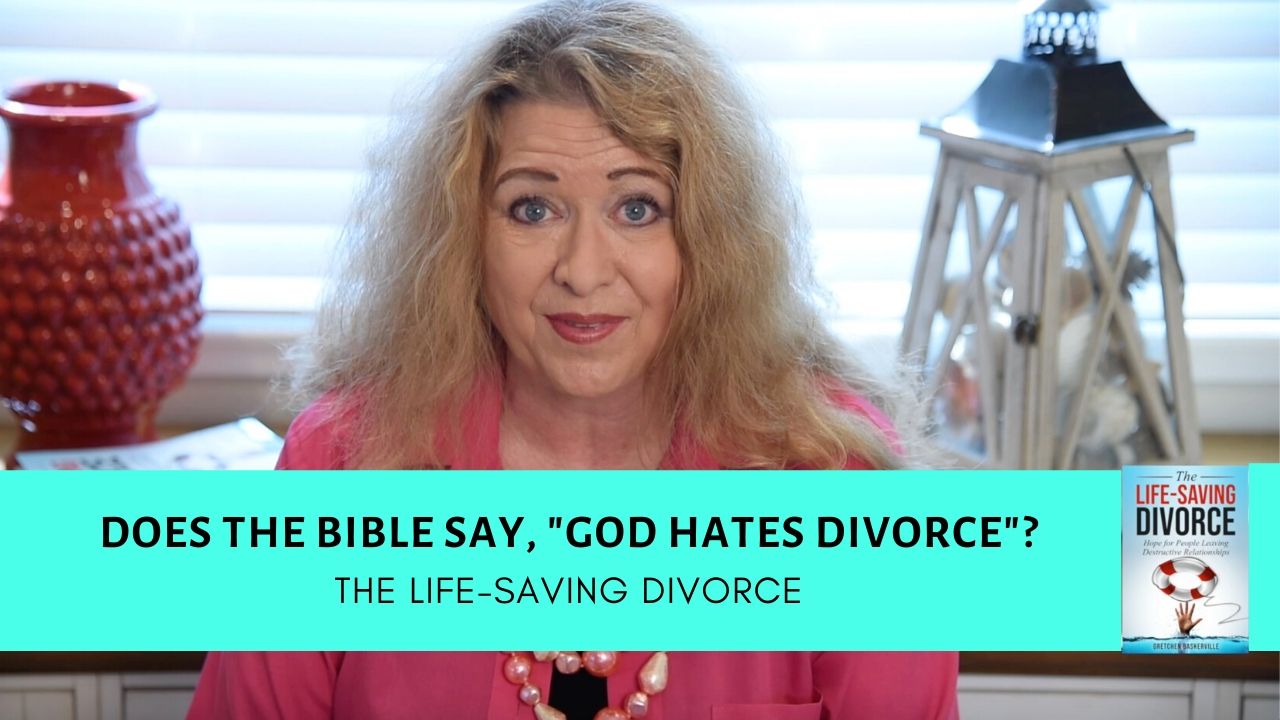 [VIDEO BELOW] We know God meant marriage to be loving, faithful, and lifelong. And many of us have heard from childhood that "God hates divorce" using the words of Malachi 2:15-16.

As you know, most of the Bible was written in Hebrew. The Old Testament (Hebrew Scriptures) was written in that ancient language more than 2500 years ago.

It doesn't say that in the Hebrew text, and if you look at many of the major modern translations from Hebrew into English, done by the world's finest scholars of ancient languages, they don't say that either

Instead they translate Malachi 2:15-16 as pointing out violent, unjust, and hate-filled men who want to divorce their wives without just cause.

Watch the 5-minute video to see how Malachi 2:16 is translated in these three major Bible translations: NIV, ESV, and CSB.

For more on God and divorce, such as "Is divorce the unpardonable sin?" or "Does God allow divorce for any reason," see Myth 18.

For a definition of life-saving divorces, read the book, What is a Life-Saving Divorce?

Chapter 6 of that book is entirely on "What Does the Bible Say About Divorce." It explains all the divorce passages in Scripture.