Focus on the Family Doesn’t Condone Divorce for Abuse Victims

by gbaskerville | Dec 6, 2021 | Christians and Divorce, Focus on the Family 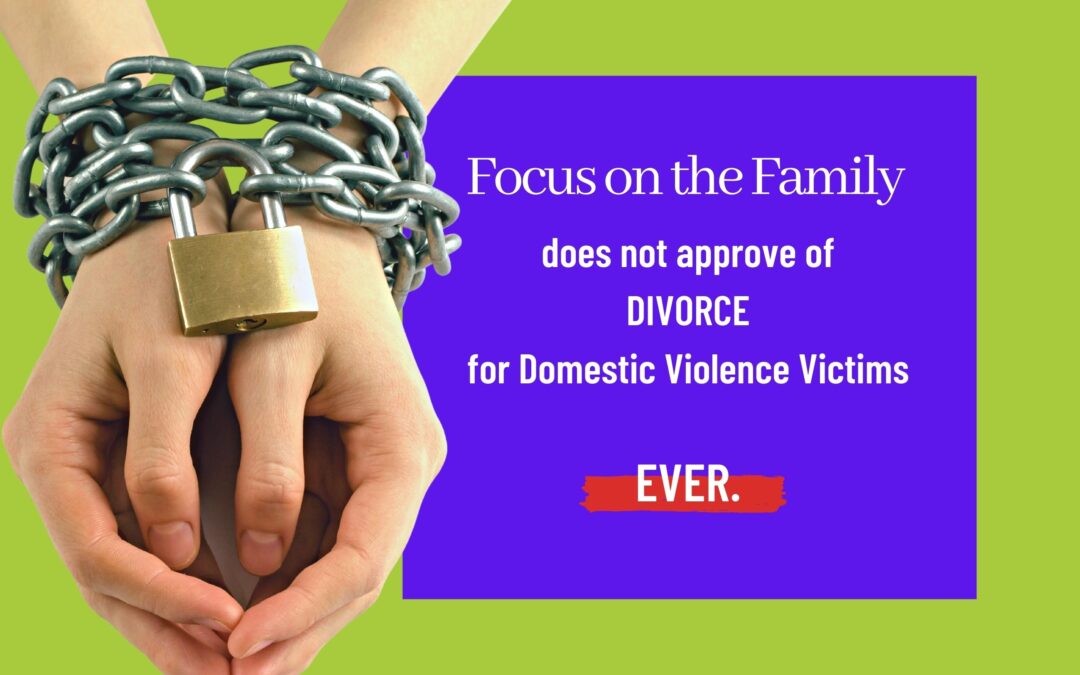 I know it's shocking. But Focus on the Family does not condone divorce for domestic violence EVER.

So many of us have trusted Focus on the Family for decades. But we didn't know they do not condone divorce for domestic violence. We kept sending friends to their website, but perhaps we shouldn't. They don't condone divorce for physical OR emotional abuse, according to their own public policy.

They only accept three reasons for divorce, and DV is not one of them. They will tell abuse victims to "leave", or "get to safety," or "get away," but they also state that separation is to be temporary and reconciliation is the goal. They don't say that divorce is "okay," or "acceptable" in cases of abuse. It's not on their approved list of reasons for divorce. I have a standing offer of $200 to the first person who can find a statement on the U.S. Focus on the Family website (focusonthefamily.com) that says divorce is acceptable in cases of abuse. (The Canadian and other overseas affiliates of Focus on the Family are slightly better.)

How can I say that Focus on the Family's advice is risking people's lives? Because that's what has been found scientifically: when you make divorce harder to get, it endangers people.

In the 1970s and early 1980s, when new laws made divorce easier for abuse victims to get, the suicide rate, violence rate, and murder rate dropped. These new laws started passing one state at a time, starting with Governor Ronald Reagan in California in 1969. University researchers lined up to see the effect. They initiated studies that would follow families for decades. In states that passed unilateral no-fault divorce, they observed:

Yes, you read that right. Focus on the Family wants to make it harder for abuse victims to divorce.

Some organizations wish to turn back the clock to 1969 and do away with no-fault divorce. Sadly, Focus on the Family is one of them. This interview with president Jim Daly, from November 11, 2021, calls for doing away with laws that allow abuse and betrayal victims to use current no-fault divorce provisions.

Focus on the Family is an unsafe ministry for domestic violence victims for these reasons:

Would Focus on the Family have supported Louise Turpin, if she had tried to leave her husband? This is David and Louise #Turpin who mistreated, starved, and chained up their children. They went to prison. The children have said they got some support from their mother, but that their father was a monster. What would Focus on the Family have done? They don't condone divorce for abuse, according to their own public policy. We know they have encouraged other wives in similar felony child abuse circumstances to stay.  Perhaps Louise found one of their error-filled divorce-and-kids articles and that's why she didn't leave and rescue the children. Who knows? 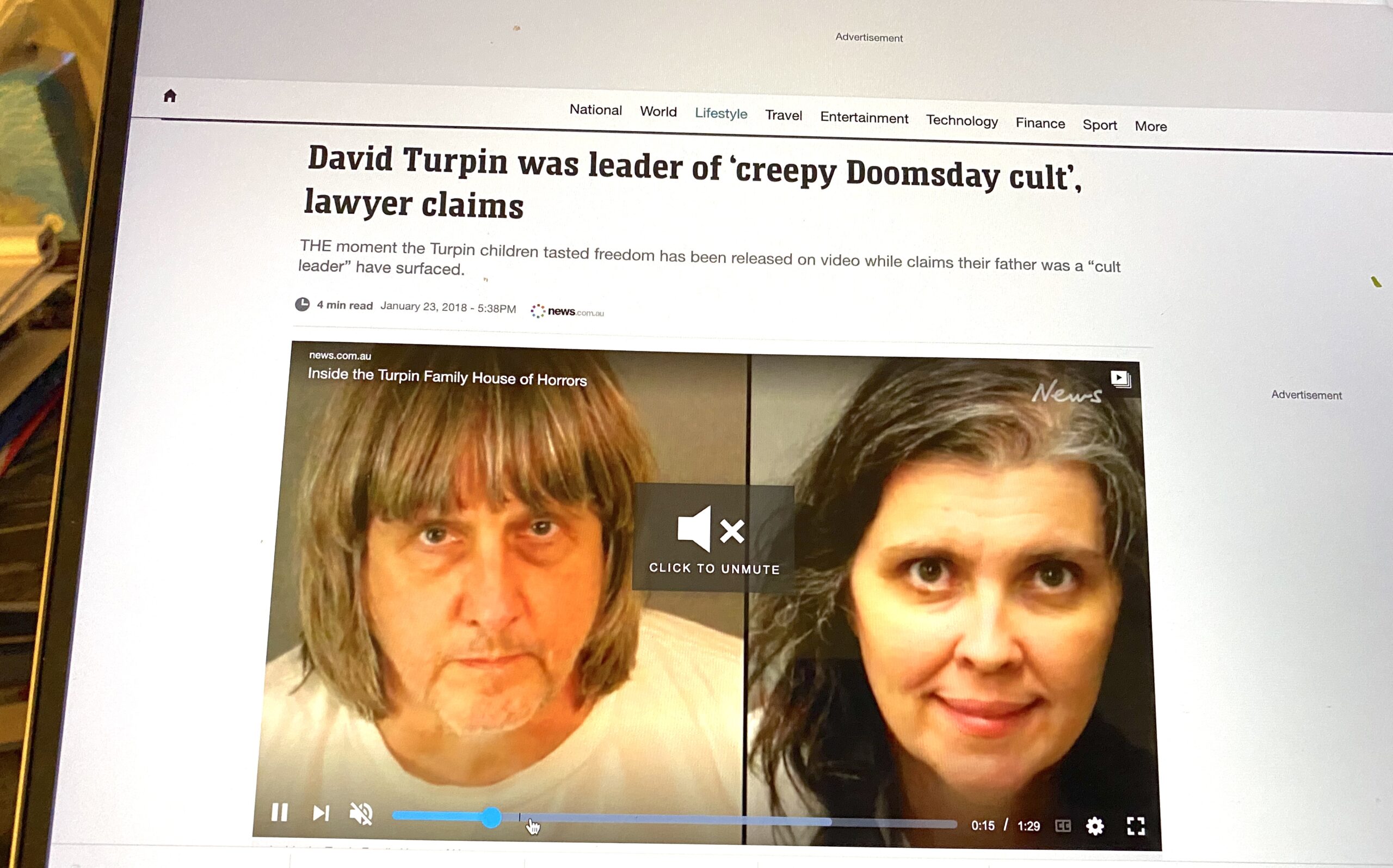 Christian parents David and Louise Turpin who were convicted for abusing their 13 children. 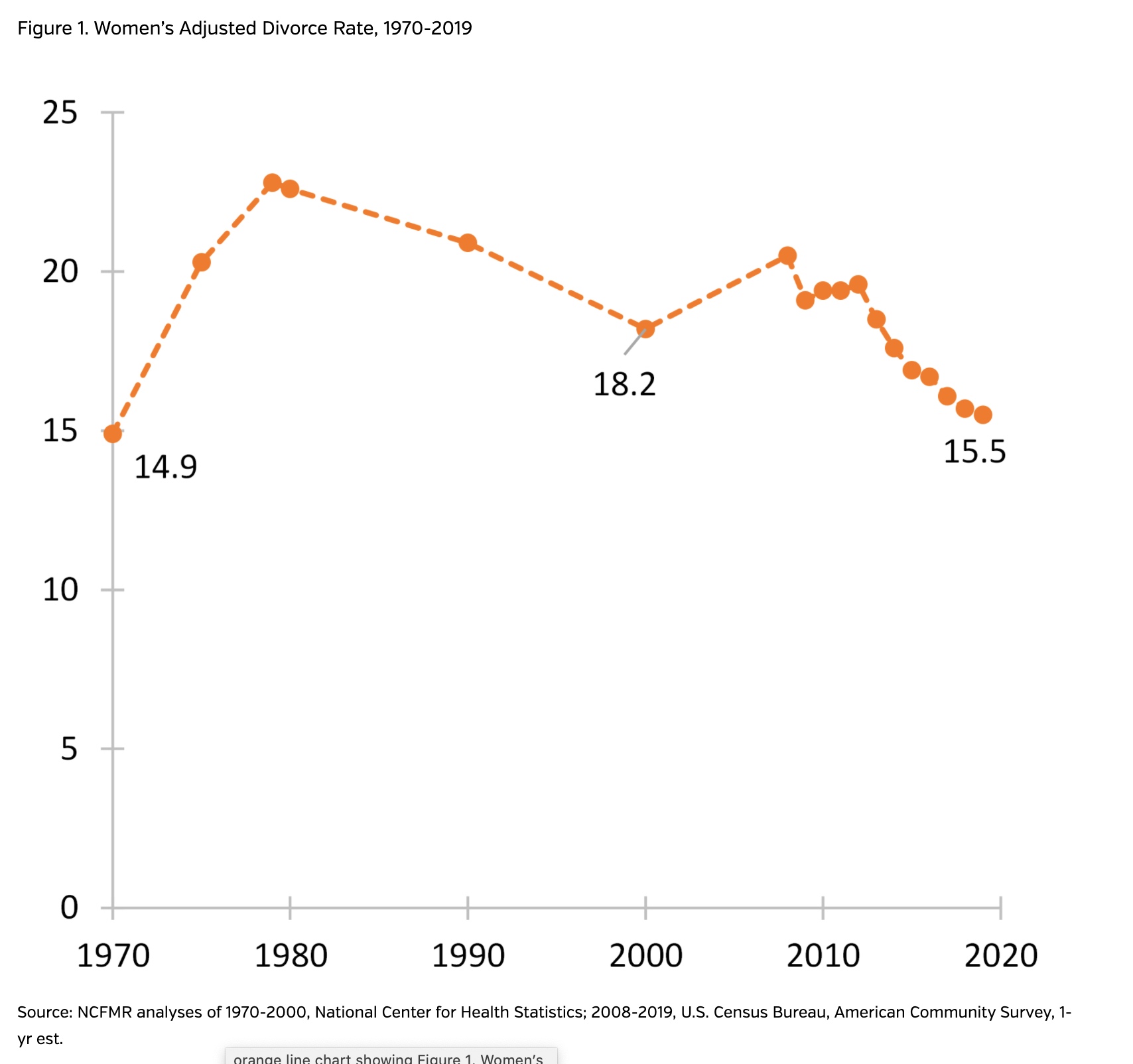